Shout Science! is a comic storybook app for young readers about scientists and scientific discovery. I did most of the writing, illustration, sound and code myself. In its first year, Shout Science! was featured in the App Store, nominated for a Cybils Award and was mentioned in a variety of media outlets, including The Guardian and Zeit Wissen. It has been downloaded over 160,000 times. 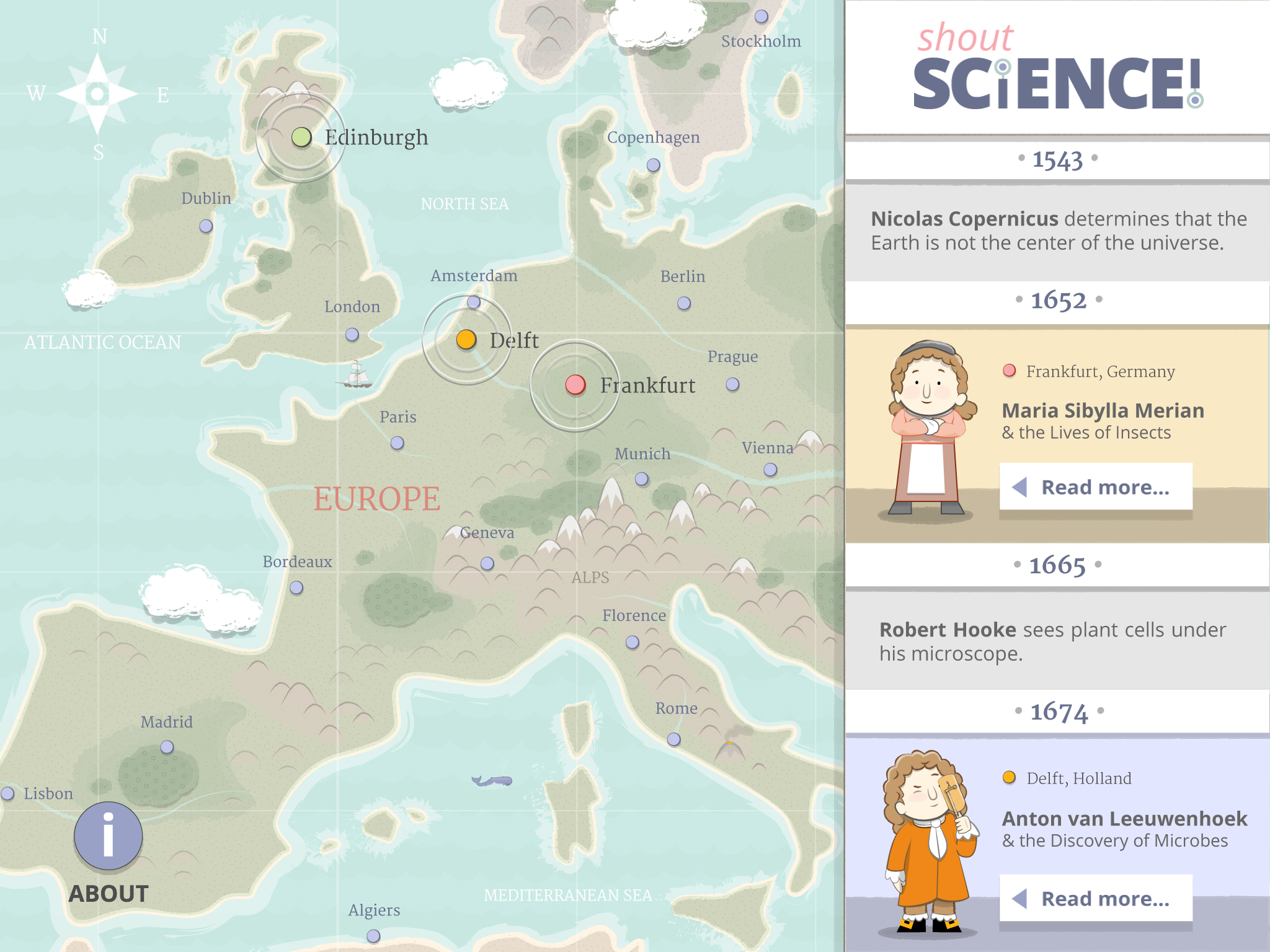 Features in the App Store Worldwide 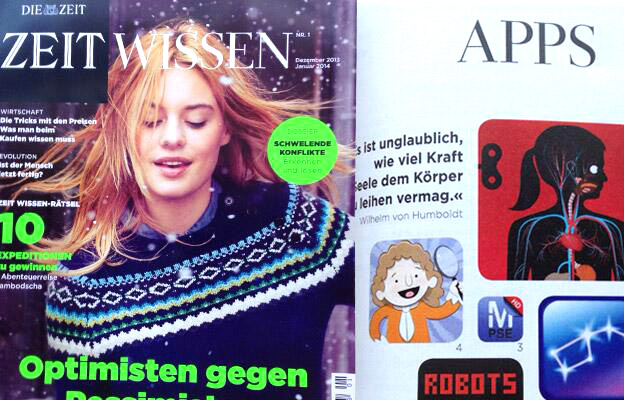 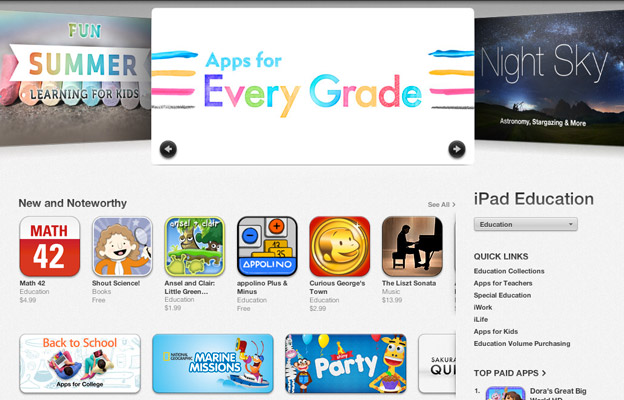 The app consists of three comic biographies from the Scientific Revolution: Anoton van Leeuwenhoek, Maria Sybilla Merian, and James Hutton. Each of whom made a significant contribution to early scientific discovery and thought. They are structured as long scroll comic books with interactive elements that add to the story without distracting from the reading. Download the full story PDFs or view excerpts below.